Do You Need an Iron Supplement? 3 Things to Know Before You Take One 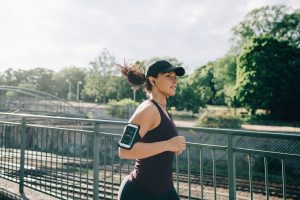 Raise your hand if you’ve ever taken a supplement without talking to your doctor first. Don’t worry, we’re not judging … but we’re not encouraging that either. We know how it goes, you read something about this or that, make a self-diagnosis, then start tinkering with supplements. Maybe you’ve read about B12 or Omega-3 and experimented with a few brands. We get it. While it’s important to talk to your doctor before starting any supplements, for a number of reasons, when it comes to iron supplements, you definitely don’t want to mess around. Here’s what you need to know about iron before taking a walk down the supplement aisle.

Are You at Risk for Iron Deficiency?

It’s true that iron deficiency affects 25 percent of the world population. But that doesn’t necessarily paint an accurate picture of the United States, where iron deficiency is much more uncommon than in developing countries, explains Susan Levin, registered dietitian, and director of nutrition education for the Physicians Committee for Responsible Medicine.

Those at risk include pregnant women, menstruating, infants, and athletes, especially female athletes and distance runners. As far as risk factors from the diet, according to a new review published in the journal Foods, vegetarians and vegans are at no greater risk than non-vegetarians. The point being, unless you are in an at-risk life stage or your doctor prescribes supplements based on a deficiency, “You don’t want excess iron in your body,” says Levin.

Can Too Much Iron Be Bad For You?

“Iron is toxic at a certain level,” she says. Too much iron from supplementation can cause other unpleasant symptoms, such as nausea, vomiting, constipation, and abdominal pain. That said, there are times when iron supplements may be necessary to help correct iron deficiency anemia, a type of iron deficiency where the blood doesn’t have enough red blood cells to deliver oxygen to your body. This is a condition your doctor and dietitian can help remedy.

Is it possible to get too much iron from food? “It’s rare,” says Levin. But she brings up a genetic disorder called hemochromatosis, a gene mutation prevalent among Caucasians, affecting about one in 300 non-Hispanic whites, according to the Centers for Disease Control and Prevention. This is a condition in which too much iron is absorbed from food and stored in the body’s organs. The tricky part is that many people may not show symptoms, such as joint pain, abdominal pain, weakness, and bronze or gray skin, to name a few. Over time, this iron surplus can lead to liver problems, heart failure, diabetes, and reproductive problems. If you suspect you may have this genetic mutation or if someone in your family has it, talk to your doctor about testing.

We know that iron from meat, called heme iron, is more easily absorbed by the body than non-heme iron from plants, such as potatoes, lentils, beans, and mushrooms, so how come vegetarians and non-vegetarians have similar iron levels? “Our bodies are smart,” says Levine. “When we’re low in iron, our bodies will absorb more of it, if you give it to them.” This means that the absorption rates of iron from plants will fluctuate depending on your body’s iron status.

However, it’s important to be aware of certain blockers and enhancers of iron absorption. Dairy, for example, blocks the absorption of iron; Whereas vitamin C enhances absorption. Other blockers include eggs and tannins in tea and coffee. It’s recommended to consume these things in-between meals for optimal iron absorption. During meals, consider pairing vitamin C-rich foods like red bell peppers with iron-rich foods like black beans. This strategy helps you take in more iron. 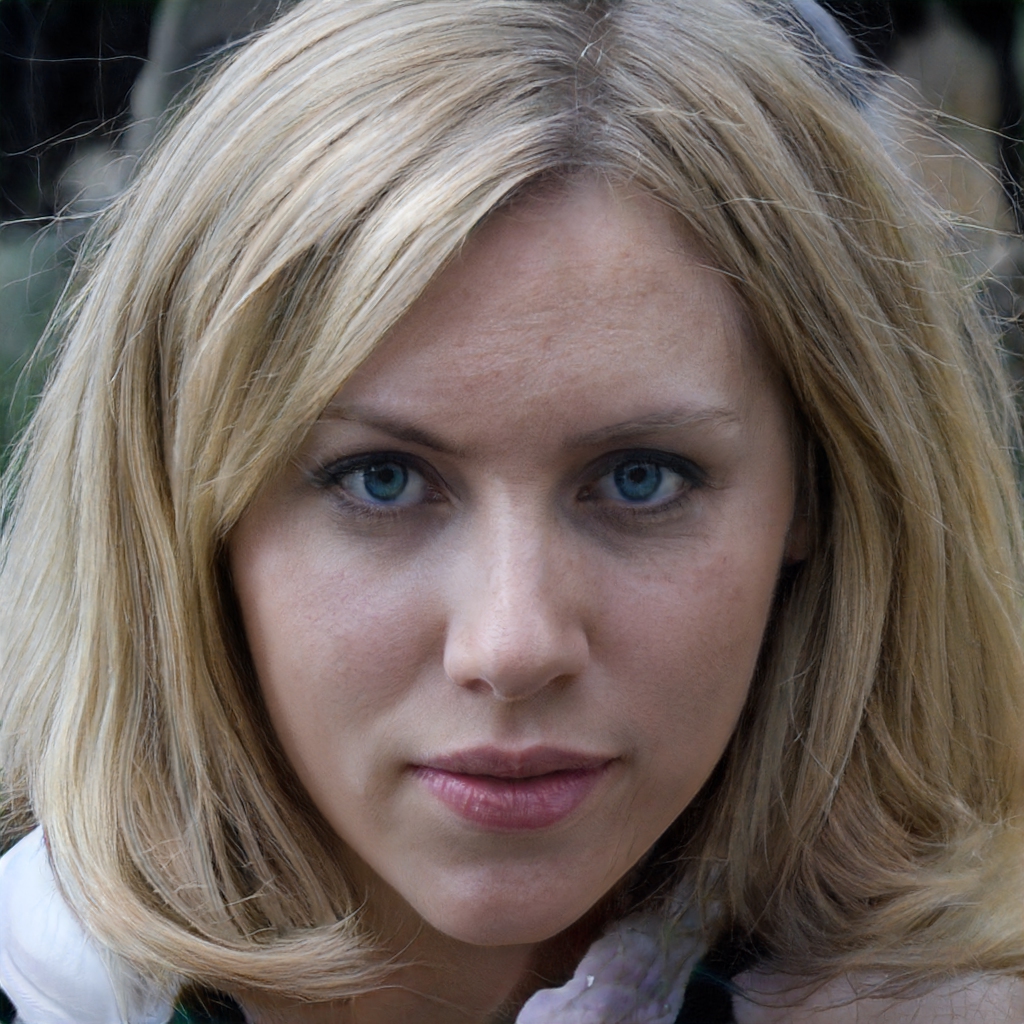 Based in London, Carolanne Mangles is a senior editor at The Flex Diet. Previously she has worked for The Tab and The Huffington Post. Carolanne is a graduate of Nutrition at the University of Leeds.

Glucosamine vs Turmeric: Which Should You Take for Joint Health?

The link between vitamins, supplements and autism, explained

Food and mood: Why nutritional psychiatry is attracting attention